At Superior USD, we take pride in celebrating the accomplishments of our students. We encourage you to visit this page often to help celebrate their successes. 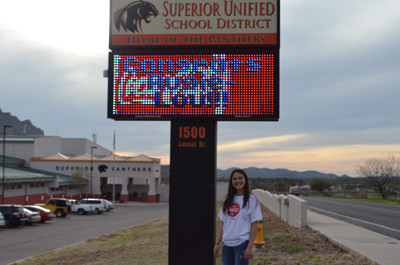 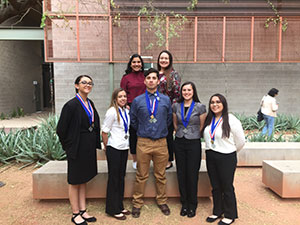 Role Play winners for their section:

2nd place overall in their event:

All students that attended the competition:

Students will compete again in March in hopes of receiving medals at the state level. State level winners then proceed to the international competition, held in Atlanta in April. 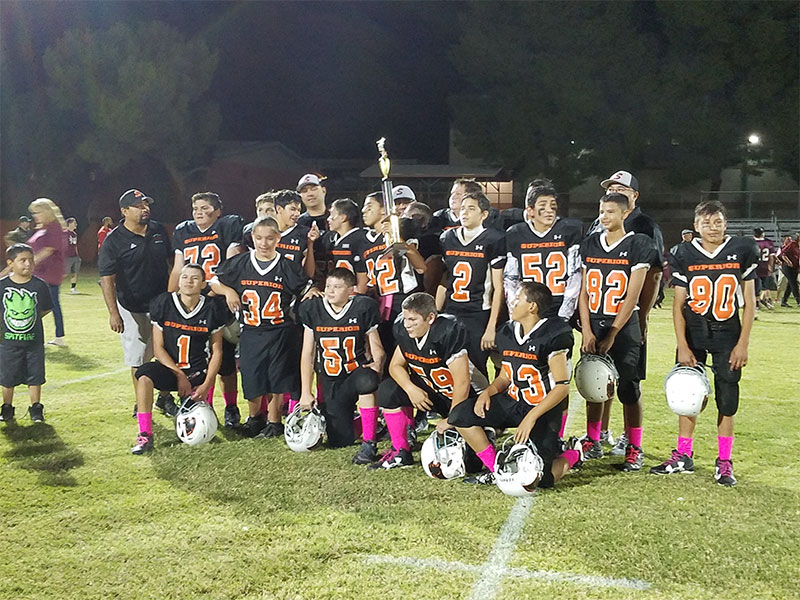 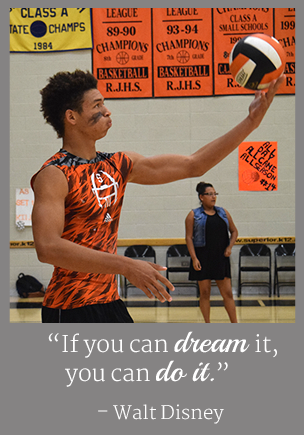